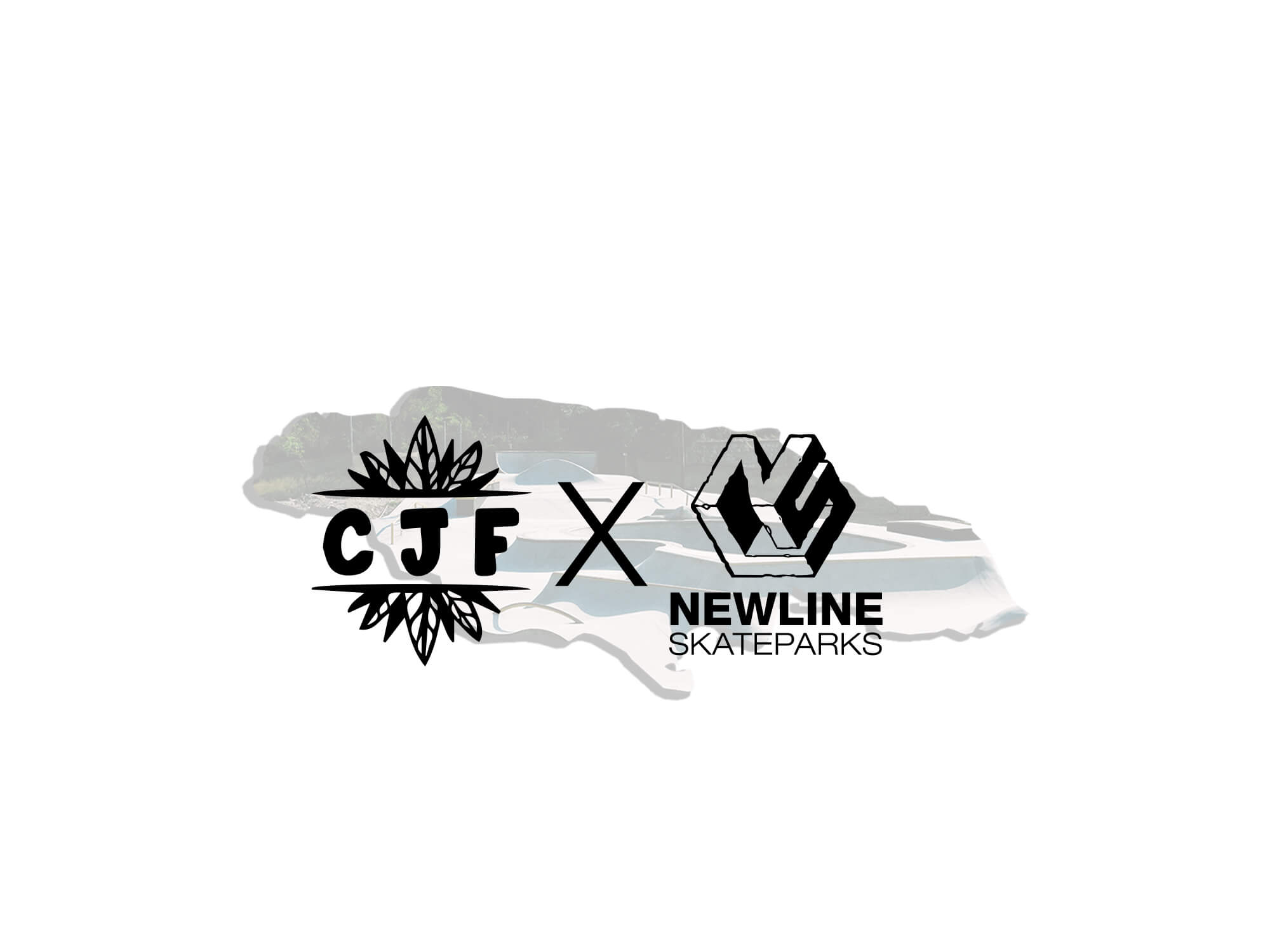 Over the past 2 decades, New Line Skateparks has had the privilege of not only building a sustainable Skatepark Design/Build firm but has had the honor of partnering with countless Non-Profits, NGO’s, grass roots organizations and… 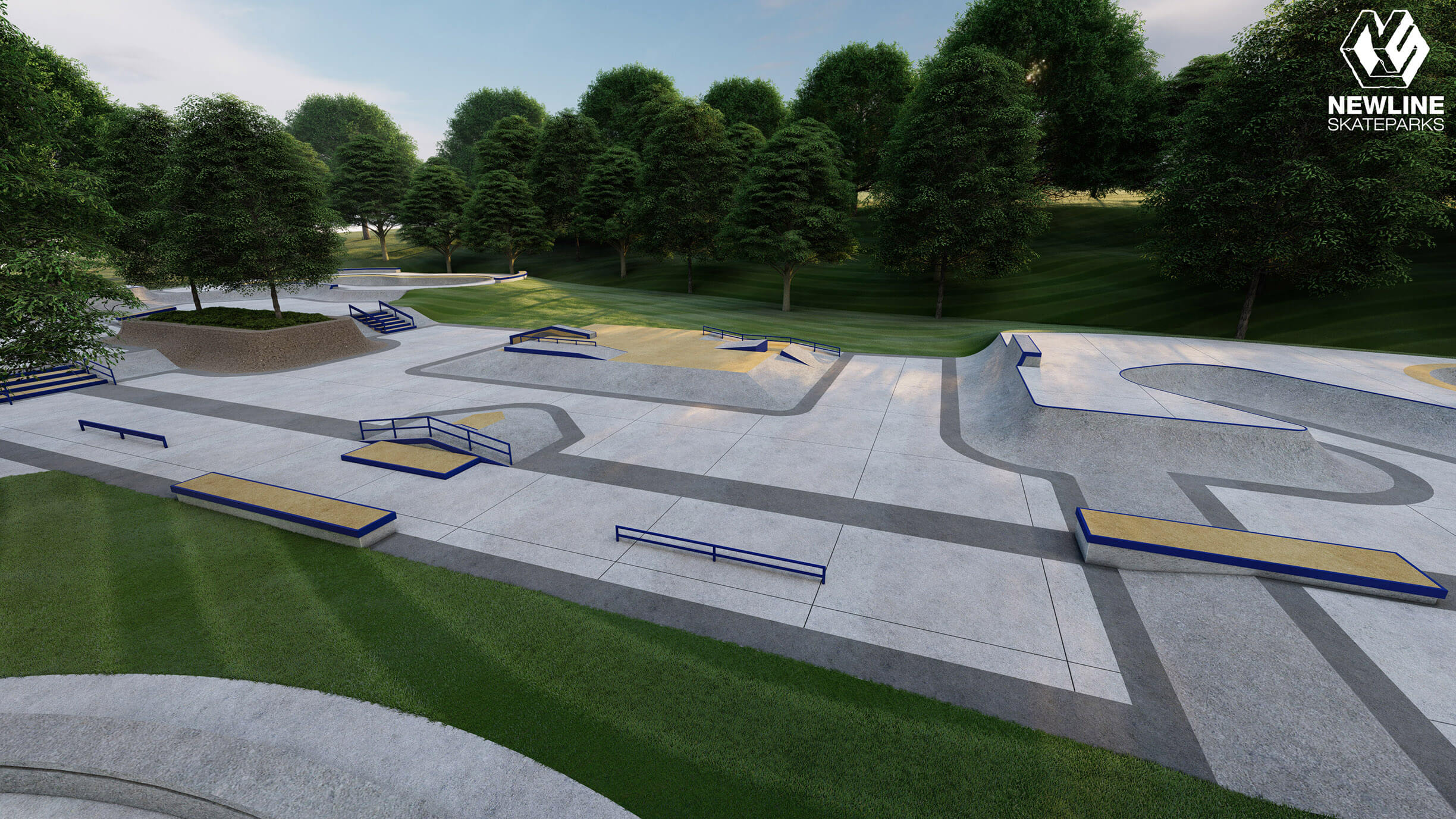 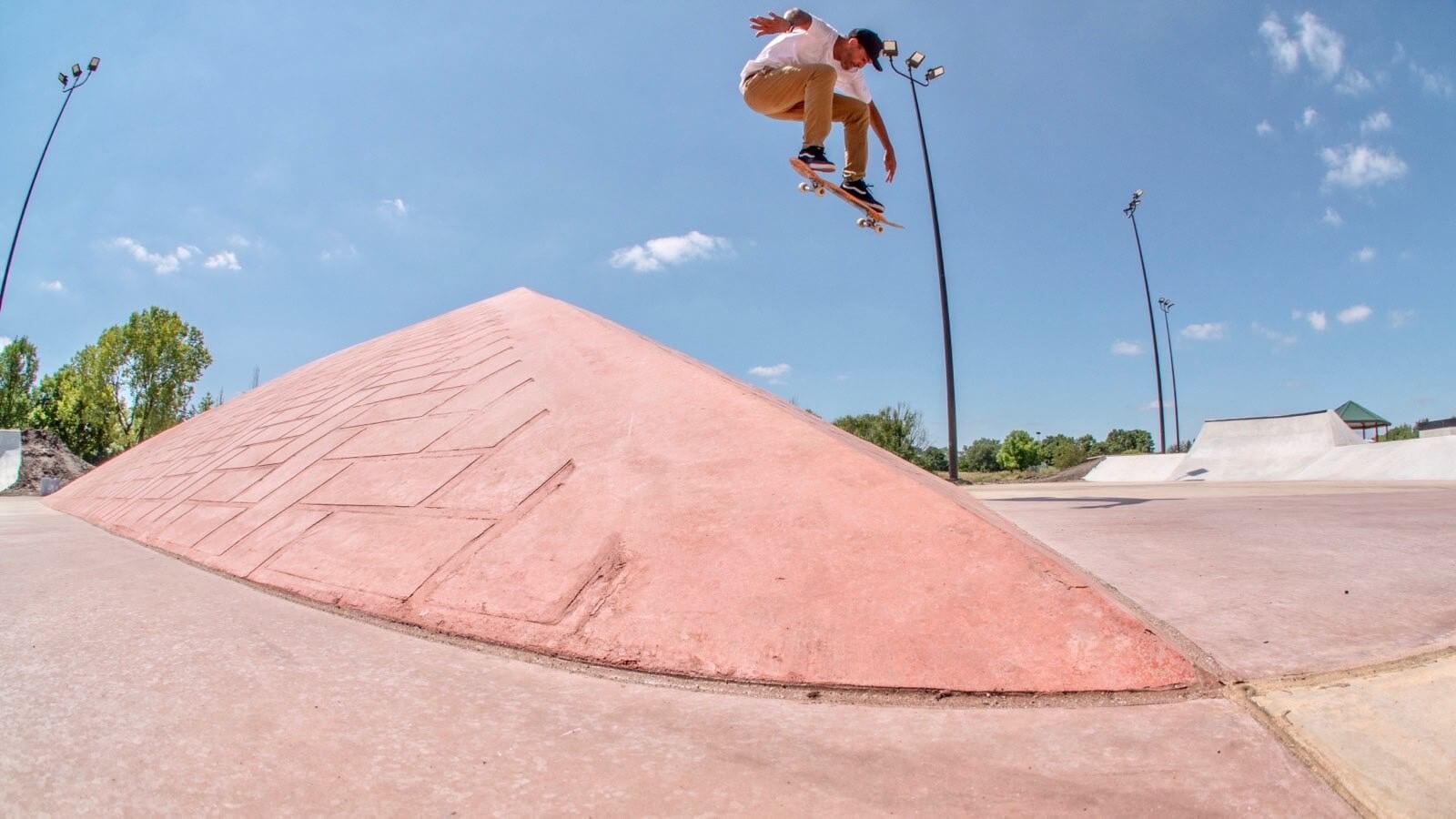