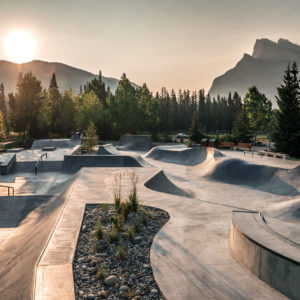 SWITCH: Skaters With Intent to CHange 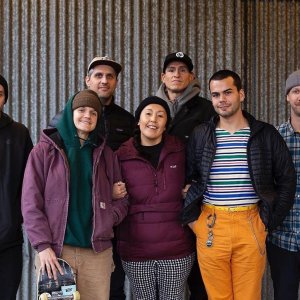 Many of us know this from personal experience, skateboarding makes us feel better.  The question is: What happens when we intentionally create space to use skateboarding as a vehicle for inclusion, learning and well being? A global conversation has begun to shed light on the inherent impact skateboarding can have on Mental Health, Education and Social Issues. Listen to Joe Buffalo, Jonah Bayley, Kristin Ebeling, Joel Pippus and John Rattray discuss just this during SWITCH: A panel discussion on skateboarding’s effect on Mental Health, Education and Social Awareness. Curated by Everett Tetz and Rose Archie and brought to you by New Line Skateparks in partnership with the Vancouver Skateboard Coalition.

Photo by Jeff Thorburn and Video by Mike Bradley. 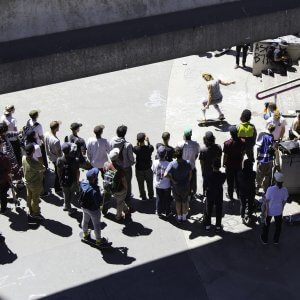 Here is a throwback to the Primitive Demo at Vancouver Plaza back in 2016 featuring: 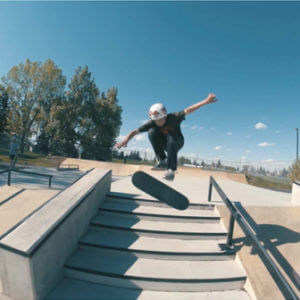